Experience the Next Evolution in Bowling, Today. Touchscreen BES-X! 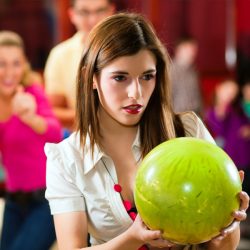 There is nothing like BES-X in any other scoring system and the 34 different type of games available will appeal to all groups from birthdays to corporate parties.